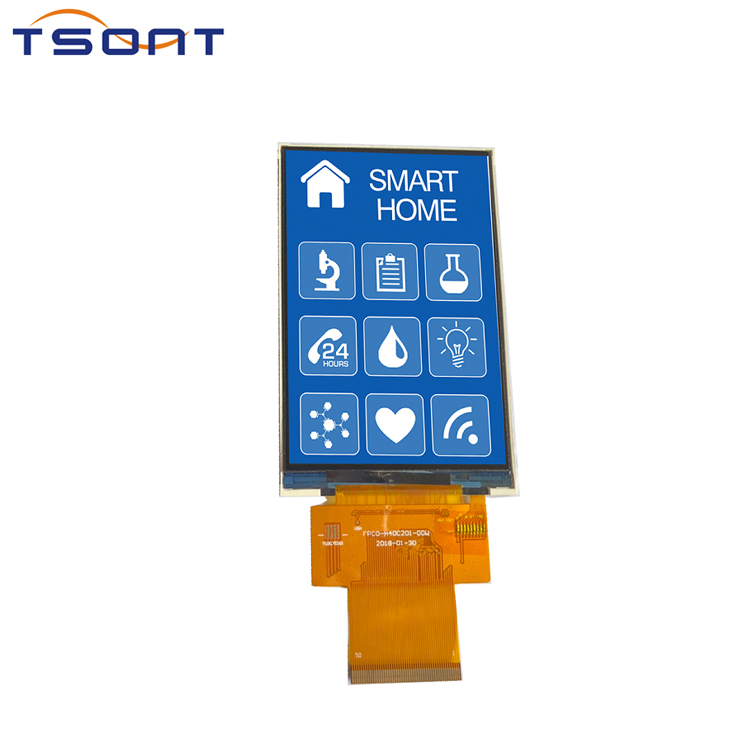 At present, various types of liquid crystal displays, especially LCD televisions, have higher and higher color requirements, and at the same time, the pressure to reduce costs has become greater. For this reason, a color filter film production line is built in large TFT-LCD companies to reduce transportation and reduce costs. In 2005, this built-in CF accounted for 50% of the total CF production. It is expected that in 2006, built-in CF will account for 60%.
In 2006, the three largest color filter film manufacturers in the world were: LPL accounted for 16.4%, built-in; letterpress printing accounted for 12.6%, professional; Samsung accounted for 11.4%, built-in.