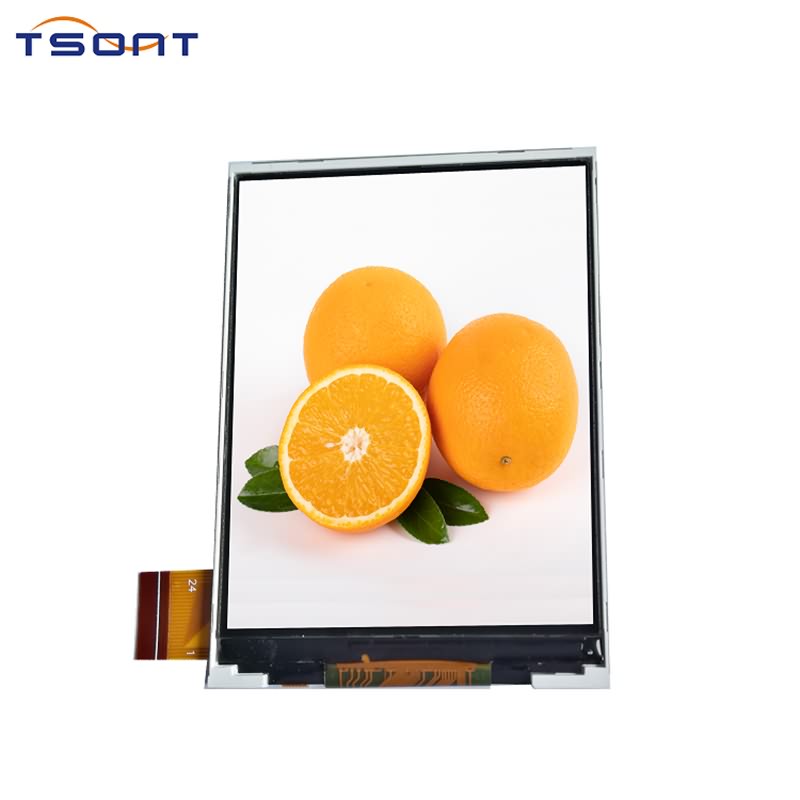 Wide range of applications The original liquid crystal displays were not used to display delicate characters, so they were usually used in electronic watches and calculators. With the continuous development and progress of liquid crystal display technology, the character display has begun to become delicate, while also supporting basic color display, and is gradually used in LCD TVs, LCD monitors for video cameras, and handheld game consoles. The DSTN and TFT that appeared later were widely u...